Update on Hope is Love…

I’ve always wanted to get the background on Hope. She was special. Shadow didn’t bond with her just for any reason. Shadow always knew there was something else

If you know Hope’s story in Hope Is Love, then you know that she was homeless on the street, but what you don’t know was her true history.

It picks back up in this story, Amazing Grace. 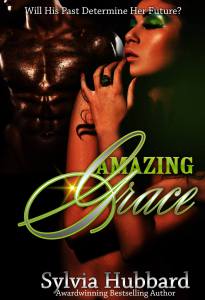 He believed the Sins of the father will pass to the son. Every moment of his life since his father’s death he is haunted at the thought he will become like the monster his father was. He would kill without mercy, hurt without pity, lust without regrets and never love.

And then he met her …Grace Oliver.

Will his past determine her future?

On a side note, there will be another book. Grace’s Sister, Mercy. She’s going to appear in Beautiful. 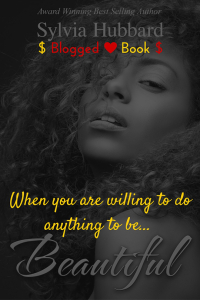 Smart and nice alll her life, Madison had been in the shadow of beauty.

In one moment a look from a stranger changes her life, wakes her up and shows her there is more to life than the skin on the outside.

And she is eager to go as deep as possible.

Yet it may cost her everything she has worked her whole life for?
What would you pay to know true beauty?

Madison will soon find out the cost, but will it be with out?

Beautiful is the second blogged book of the year. 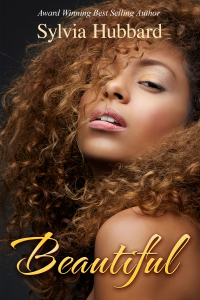 I love giving my readers that extra umph… and this year, I’m dedicating my site to that. With exclusive novels, stories and live book blogging I hope you have joined the #SneakReaders! More to come. Share this post!

Exclusive Books at The Literary World of Sylvia Hubbard

I feel excited about this and I’m getting my fingers all warmed up. This story will be completed. I’ve outlined and gotten everything ready until the end. I’m going to love Jordan’s story.

Notes:
1. All proceeds from these stories go to help me write more. The better I can pay a bill the less I have to do in order to make money. If I can write full time, You’d have ten full stories a year, but with the current money, I can only produce what I can without killing myself.